Three Secrets to Loving Yourself More 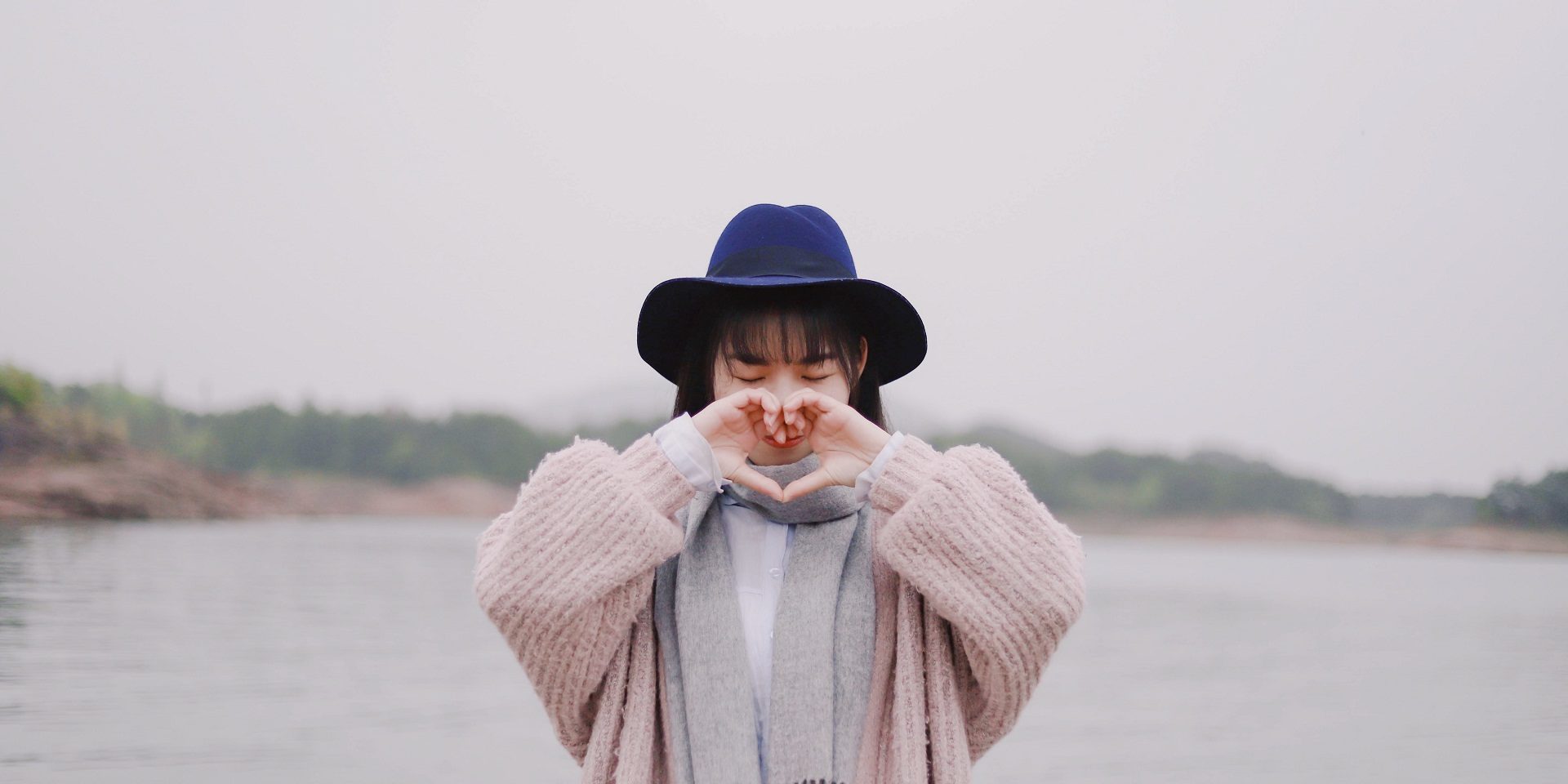 Loving yourself is the biggest challenge you’ll ever face.

You’ll probably have an easier time handling your annoying neighbors and family members than your own sweet, insecure, imperfect yet wonderful self. Yes, I’m talking directly to you – and to myself, as well.

This past year I hit some big milestones. My husband and I celebrated our 35th anniversary, I turned 60, and my last kid got married. How the heck did all that happen when I still feel like a kid inside?

Getting older has made me think about what’s really important in living a good life.The ABC tagline on my website reads: Accept. Believe. Create.

The first word is the master key: acceptance. But it’s hard to accept external conditions beyond our control: aging, for example.

I know many people who are upset about getting older. They hate how they look, they feel that the best is behind them, and they fear “what’s next?”

I’m not totally thrilled about getting older either. I don’t love how saggy my skin has become or the age spots on my hands. New twinge, aches or pains, are unsettling. While there’s a lot I can do to make the most of these next years, and much that I appreciate, I also have negative feelings about aging. I accept them and that’s an important first step. Why?

There’s a tyranny of positivity out there nowadays. Don’t get me wrong. I believe in positive thinking. Sometimes I’ve even been accused of being a bit of a Pollyanna. But you can take a good thing too far. And sometimes that’s the case with another “A” word: affirmations.

The problem with affirmations is that sometimes your gut tells you they’re bullshit. Like Santa Claus it knows when you’re lying and when you’re telling the truth. Not happy about the relationship you’re in? Frustrated with your work or money situation? Family or friends driving you nuts? Judging yourself for “whatever”? Repeating the classic “every day, in every way, I’m getting better and better,” when you feel like hell or over the hill doesn’t work. Telling yourself something that doesn’t ring true, even if it’s a positive belief, sets up resistance and stress, and is counterproductive.

So what’s a person to do? Tell it like it is.

Think of a time you felt something and were afraid to admit it. When you finally did, what happened? Probably there was a sense of release. Have you ever felt physical pain and then tightened up against it, or told yourself “I wish it would just go away?” It doesn’t work too well, does it? Yet if a doctor asked you to describe your pain in detail, you likely began to observe your pain with curiosity and in that moment you handled it better.

So the first step with whatever is happening in our lives is acceptance, which includes within it a prior action, acknowledgment. You’ve got to explore what you’re feeling, experiencing, thinking. The truth begins to set you free. Yet as I wrote at the start of this post, fully accepting ourselves – both the bad and good  – is our biggest challenge.

Yes, sometimes it’s tougher to accept our gifts, our strengths, our accomplishments. We tend to focus first on what’s wrong, what’s not working. But what if we could find the right balance in accepting both the “bad” and the “good”, in our situations and in ourselves?

This is what I love about one of the techniques I use with myself and my clients:  EFT-Emotional Freedom Technique. EFT is a bit like spoken meditation. You’ve got to pay attention to what’s bothering you, name it, and say it. There is something incredibly freeing in that process, no matter how uncomfortable the feeling, thought or sensation may be.

Let me share a funny example. My husband loves potato chips. But he also wanted to get in better shape. Yet when he sees a bag of potato chips, it’s like dangling candy in front of a kid. I’d already taught him the basics of EFT which includes a setup statement where you name whatever the negative thought or feeling is, and end with “I totally love and accept myself.”

The problem with the classic EFT ending is that it’s too general for many people, or simply not believable. My husband didn’t like “even though I crave potato chips and can’t seem to resist them, I totally love and accept myself.” It sounded stupid to him.

What did he do instead?

Being the smart man he is,  he first simply accepted his desire.  This approach according to Kelly McGonigal in her book The Willpower Instinct dramatically decreases the likelihood of caving into craving. She cites research by psychologist James Erskine, who asked two separate groups of women to taste test two different kinds of chocolate. In the five minutes before the taste test, one group was told to quash their thoughts about chocolate, while the other was encouraged to say out loud whatever they were thinking.

An interesting thing happened. The thought suppressers ended up eating twice as much as the thought expressers.

My husband had discovered his own upgrade to the EFT setup statement. As he allowed himself to feel his cravings, he felt a kind of expansion and relaxation. He thought, “if I’m ready to accept these feelings for something I like but don’t want, what would happen if I allowed myself to feel what I really want, which is to be healthier and fitter? If  I can accept my craving for chips, can’t I also accept my craving for a great body?”

So his new set up statement sounded something like this:

“I accept that I crave potato chips. It’s part of me. Just as I can accept my weakness for potato chips, I also accept that I appreciate my body and I want to enhance that. I accept and acknowledge that I have a craving for health.”

He told me that making that little change took the tension out of his craving for potato chips and gave him the choice to focus on a deeper desire. It became easier for him to slide into the positive from the negative.

Since he made that discovery, he now regularly does something simple yet very powerful. Each time he catches himself in a loop of self-judgment, he first accepts those feelings but then adds on something positive he can genuinely accept in himself as well. It might even be as basic as accepting and appreciating his self-awareness, that he caught his own self-judgmental thoughts.

So let’s review. The three secret As to more self-love are: Acknowledge, Accept, Appreciate.

In the comments below, write one thing you want to accept more in your life or in yourself, as well as one thing you appreciate about being YOU!

When is Going Out of Your Mind Good?
May 15, 2017
Subscribe and get my 5 simple mindset makeover secrets
Check out my posts in:
Go to Top